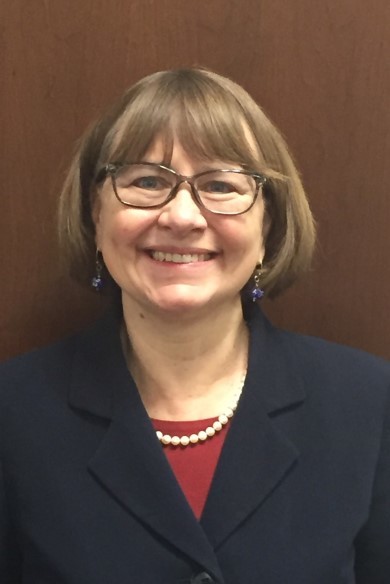 Linda G. Bauer is the general counsel and executive director to the Massachusetts Clients’ Security Board. She served as an assistant bar counsel at the Massachusetts Office of Bar Counsel from 1994 to November 2018, when she was appointed the acting first assistant bar counsel, a position she held through 2019. She is a 1981 graduate of Yale College, and a 1987 graduate of the Boston University School of Law (J.D. magna cum laude). From 1987 to 1988, she clerked for the Hon. Herbert P. Wilkins at the Supreme Judicial Court of the Commonwealth of Massachusetts. From 1988 until October 1994, Ms. Bauer practiced as an associate at the firm of Hill & Barlow in Boston, working in many areas of law before specializing in estate planning and administration, and probate litigation. She has served on the SJC’s Standing Committee on Professionalism from 2012 to the present. She previously served as president of the Women’s Bar Foundation (2001-2002), on the WBA Board of Directors (1996-1999; 2001-2003), the MBA Probate Section Council (1993-1996), and the SJC Law Clerk Society (2004 to present). Ms. Bauer has published multiple articles on ethics, and frequently serves as a speaker at continuing legal education programs on ethics, professionalism, estate planning and elder law issues.