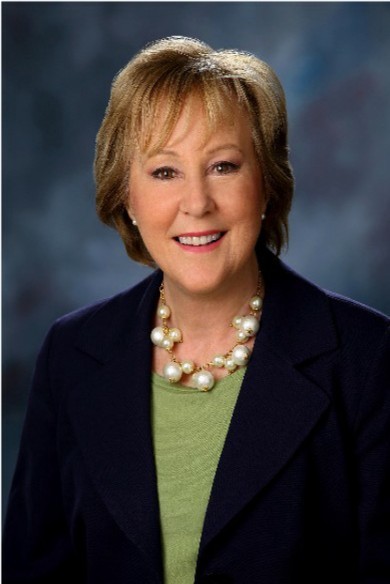 Karen D. O'Toole, Esq., is the general counsel and executive director to the Massachusetts Clients' Security Board. She served as associate general counsel to the Board of Bar Overseers and assistant general counsel to the Clients’ Security Board from 1989 until 2017 when she was appointed general counsel for the Clients’ Security Board. She was selected by Massachusetts Lawyers Weekly as a 2018 Top Women of Law.  She is the northeast regional vice-president of the National Client Protection Organization, and the 2013 recipient of the Isaac Hecht Law Client Protection Award. From 1986 until 1989, Ms. O'Toole practiced maritime law with the Boston law firm of Hoch & McHugh. She received a J.D. from Northeastern University School of Law in 1986, an M.S.W. from the University of Michigan in 1977, and a B.A. from Carnegie-Mellon University in 1975. Ms. O’Toole is a Massachusetts Bar Foundation Fellow and a member of the bar of the Commonwealth of Massachusetts, the United States District Court for the District of Massachusetts, and the United States Supreme Court.