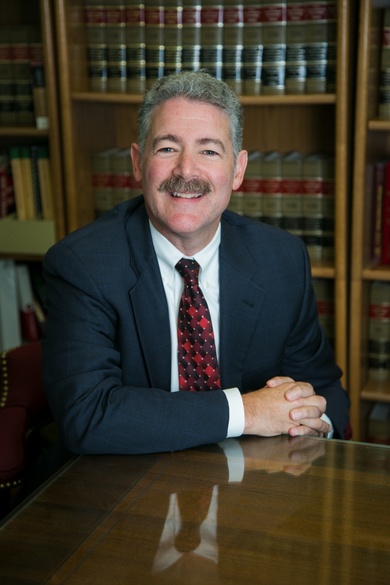 Gary M. Weiner, Esq., Chair, was appointed to the Board effective December 26, 2018.  He is the sole shareholder of Weiner Law Firm, P.C. located in Springfield, where his primary area of practice is bankruptcy, commercial litigation, and collections. Mr. Weiner has been on the panel of Chapter 7 Trustees for the United States Bankruptcy Court for District of Massachusetts, Western Division since 1997.

Mr. Weiner was the recipient of the 2013 Pro Bono Publico Award from the Massachusetts Justice Project and Volunteer Lawyer Service.

Mr. Weiner is a member of the Commercial Law League of America, Massachusetts Bar Association, Hampden County Bar Association, National Association of Bankruptcy Trustees, and the American Bankruptcy Institute. Mr. Weiner presently serves as a member of the Local Rules Committee for the United States Bankruptcy Court, District of Massachusetts. In the Commercial Law League of America he served on the Board of Governors for over 11 years including as President in 2010-2011 and presently serves on the Finance Board. Mr. Weiner is a frequent lecturer on bankruptcy and collection topics for bar associations, various clients, and trade organizations.